Being cognizant of her great purpose, Sylvie resigned from her job at GDOL in 2010 to start a nonprofit organization called, PEOPLE EMPOWERING PEOPLE TO ACHIEVE (PEPTA) INC., based on Ephesians 4:11-13 [hence, the acronym, “PEPTA”], which she hopes to relaunch sometime next year. Subsequently, sticking to her natural gifts and competencies, she established a speaking, editing, and writing business, formerly named SH Empowerment, in which she espouses the motto: “We SEW (Speak Edit Write) into the lives of others, so they can REAP (Recognize the Effectiveness of Achieving Purpose) the benefits!”

Ever since, Sylvie has been serving as a career counselor, resume consultant, life coach, motivational speaker, editor, writer, interviewer, and trainer. Furthermore, she has served in the role of Editor-in-Chief/Lead Writer of an inspirational magazine, Innerlight Magazine, as well as writer/editor/celebrity interviewer at other publications, including Trendsetters to Trendsetters Magazine and Rolling Out Magazine, respectively. Today, she serves at-risk youth and low income and displaced adult workers at a technical institute, as an instructor. “It’s all ministry to her”—as she tries to see the G(o)od in every situation.

So what’s on the horizon for Sylvie? She plans to continue to empower others through her written and spoken works, as well as pursue a doctoral degree in the very near future. She is currently a published author of a poetry book called, Nighttime Cries: The Soulful Yearnings of a Poetic Queen, with a children’s book series and a few inspirational books on the way! Stay tuned!

Nighttime Cries: The soulful yearnings of a poetic queen. 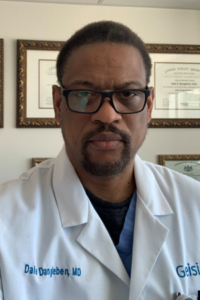 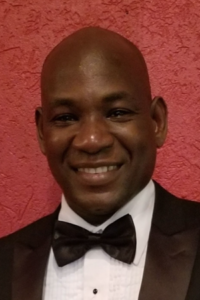 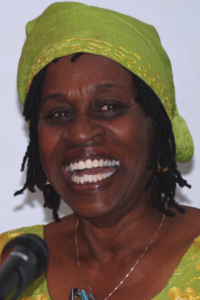 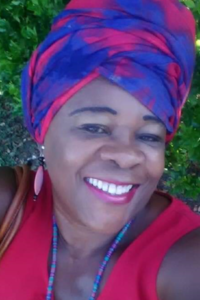 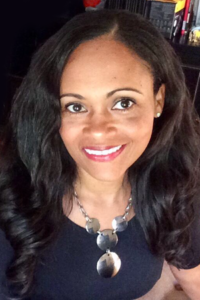 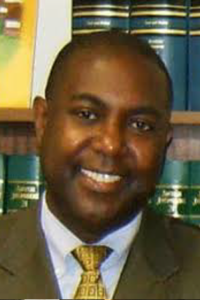 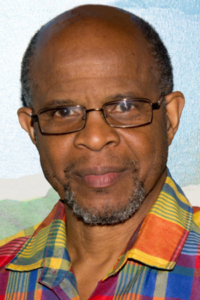 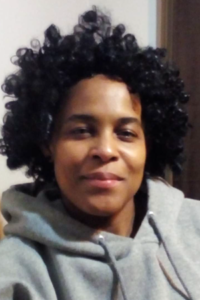