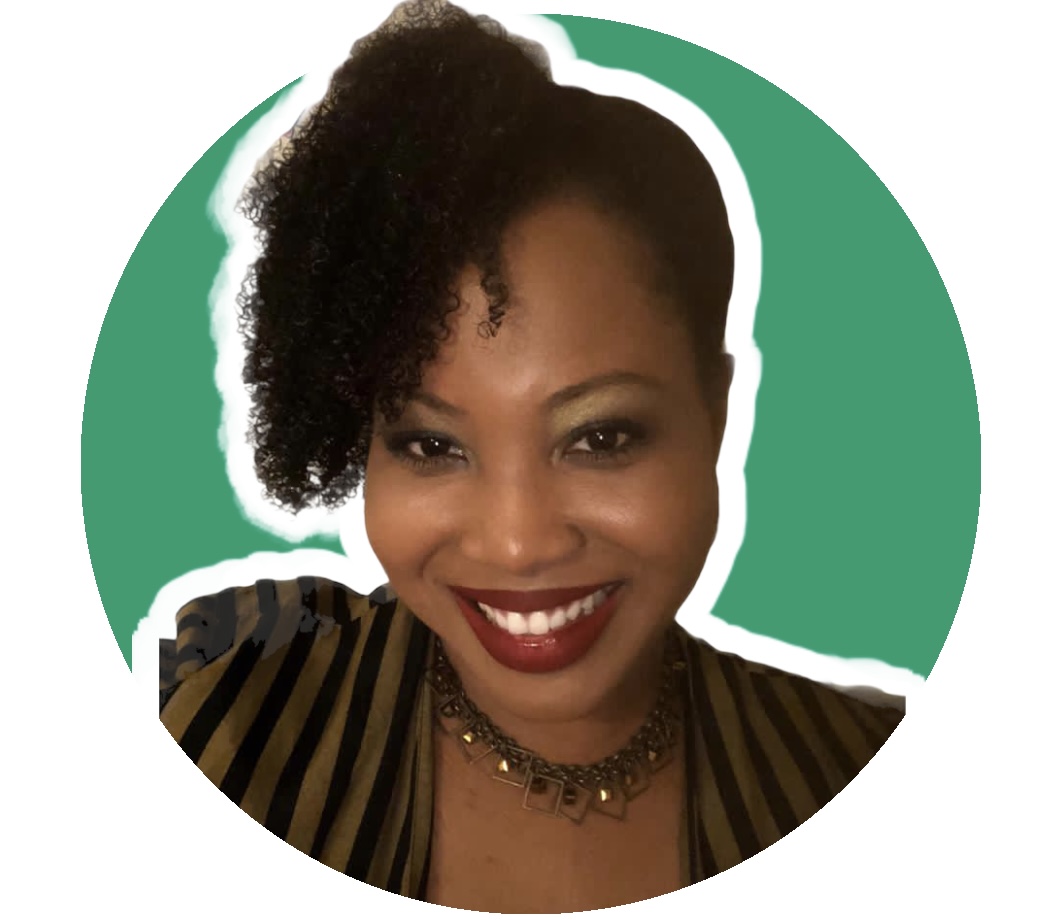 You are sitting at your desk (or place of choice) in front of your computer or notebook. You are staring blankly at the empty page before you. In a desperate attempt, you look around, but no one is there to share any ideas with you. It is just YOU and your writing utensils. You attempt to type/write a word, but your fingers refuse to budge. Your mind begins to take flight. You try to reel it back in like a kite caught in a great wind. Minutes… hours pass while you’re doing this dance. However, all your efforts are for naught. You sigh in defeat as you recognize this place. It seems all too familiar, and not in a good way! You surrender. After all, you’ve been here before.

Can you relate to the scenario above?

To write or not to write? Actually, that isn’t the question! At least for most, if not all, writers who experience some form of the ancient-old dilemma called, “Writer’s Block”. In fact, I would even venture to suggest that all writers, especially those who do so as a profession, would opt to always have the ability to express themselves through written words at every given opportunity. Unfortunately, however, that isn’t always a choice that they (we) have. I’ll be the first to admit that I too have suffered from writer’s block on various occasions. Moreover, I will also admit that it is certainly not a coveted experience! It is debilitating, to say the least, and discouraging at best!

According to Wikipedia, “Writer’s block is a condition, primarily associated with writing, in which an author loses the ability to produce new work or experiences a creative slowdown. This loss of ability to write and produce new work is not a result of commitment problems or the lack of writing skills.The condition ranges from difficulty in coming up with original ideas to being unable to produce a work for years. Writer’s block is not solely measured by time passing without writing. It is measured by time passing without productivity in the task at hand.”

Therefore, as you can imagine, writers who experience this phenomenon have the propensity to panic due to a misdiagnosis of their predicament. They wrongfully perceive their lack of ability to write as being a lack of discipline, loss of desire, failed commitment, or mere laziness; when in fact, it is simply something over which they have no control—a sort of stumbling block. This has been, unfortunately, the plight of a myriad of writers out there, including me. Yes. I admit it. I am a visionary by nature. Ideas come to me and flow through my mind’s stream, nonstop. I have started more books than I care to admit, but I have not yet been able to get myself to sit still long enough to complete most of them. I truly believe that my books’ concepts are phenomenal with the potential to positively impact lives. However, actually penning my thoughts to paper has been my greatest challenge thus far.

Those around me, the ones who really know me, are just as perplexed as I since I often get teased about my text messages that are like emails, my emails that are like novels, and my college essays/papers that were almost always As. To them, I am the quintessential novelist, for I have so much to say, considering my thoughts are endless. I even speak at a very quick pace as there’s so much to download from my mind’s ocean. I have dreamed dreams. I have seen visions. I have imagined and reimagined the world around me, both physical and psychological. I have written poems, articles, short stories, countless essays, songs, etc. Nevertheless, when it comes to finishing my many books, it is like there is an invisible force precluding my hand from touching the keyboard or holding the pen.

I have books that I’ve begun writing over seven years ago. I have books in which the chapters have already been designated. I also have books for which I am simply awaiting the illustrations to be completed. I have books that have not even been written as yet. I have books about empowerment. I have books about purpose. I have books about self-worth. I have a children’s book series in the making. I have even published a book of poems. Yes. I have a plethora of books in the works. But why can’t I simply sit… still… and write? Sometimes I wonder if it’s because I am an editor. Probably the fact that I am an editor is preventing me from completing the task at hand. As an editor,  I’m constantly making revisions as I’m writing. Consequently, it often makes it rather difficult to move on to the next thought or idea. Or perhaps it’s because I’m a visionary: maybe I am too busy thinking about the next big idea that I am unable to finish the current one. Who knows? The reason escapes me every single time! All I know is that at the end of the day, I. am. a. writer!

In reference to that perceived invisible force that often prohibits writers like me from accomplishing the task of writing, the struggle is real! It’s not that we don’t desire to write or that we don’t wish our undiscovered masterpieces to be unveiled to an eagerly waiting audience. NO! It’s not that we don’t schedule blocks of time into our already busy schedules to sit in quiet to transfer our thoughts to our notebooks or notebooks. It’s not that we don’t begin to type one word in front of the other, one thought after the other, one profound message proceeded by another. NO! In fact, we make time. We plan ahead. We wait. And we wait. And we wait some more… until we simply feel like throwing in the towel. However, that burning desire inside of us just refuses to die out. In fact, it begins to burn brighter and more fervently! It begins to stir an insatiable hunger inside of us. That is what keeps us from giving up and propels us to keep trying. That is the fuel behind our tenacity. That is the catalyst that drives us to the point where we can write again. That is the reminder that this is what we were born to do. We were born to write! And write, we must!!!

So writers, what must you (we) do when you’re feeling stuck… when you’ve come down with a serious case of writer’s block? First and foremost, you must never give up! You keep those writing calendar appointments. You sit in front of that laptop or notebook, and you write… one word at a time. And in time, the words will all add up. And when all else fails, what do you do? You reach into your inspiration bank, and you find what motivates you to write the most, whatever that is—i.e. nature, life’s experiences, dreams, imagination, and/or your fellow writers!

JUST FIND AND PURSUE WHATEVER THAT “IT”IS!!!

The key is to persevere! Something(s) has obviously been placed inside of you that needs to be birthed. That is why you sometimes can’t sleep at night. That is the reason you often find yourself daydreaming about the positive impact you will have on your readers/audience once they get a hold of your written work. That insatiable desire to create that is within you will not allow you to rest until you have delivered that blog, that post, that article, that book, that poem, that song, that series, that movie script… etc. Fundamentally, that is the reason for which you live!

Therefore, you should not allow writer’s block to prevent you from sharing your gift of writing with the world! Ultimately, you are a writer! So you MUST write!!!

6 thoughts on “Writer’s Block: What to Do When You’re Stuck!”